Well, unless you’ve been living under a rock, you’ve probably heard about the United Airlines incident that has taken social media, and consequently the world, by storm.

It all started when a United Airlines passenger was pulled out of his seat and dragged across the floor of the plane by Chicago Aviation Security Officers so that last-minute United Airline crew members could board.

The incident was of course recorded on smartphones, uploaded on various social media channels, and it’s no surprise that, very soon, it went “viral”. 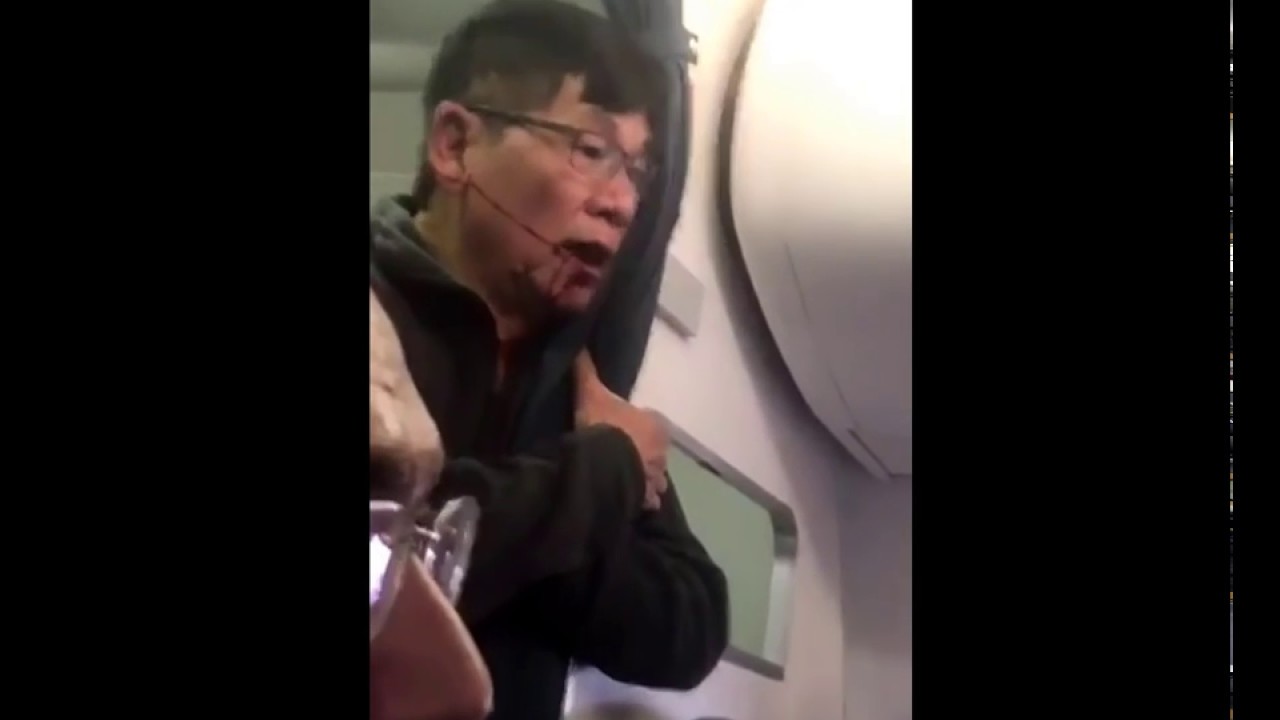 Okay, so United Airlines got off to a pretty bad start, but when CEO Oscar Munoz said in a statement “I apologize for having to re-accommodate those customers” on Twitter, things got even worse.

As a result, people reacted very negatively on social media, United Airlines lost millions on the stock market and people began to use the hashtag #BoycottUnited.

Key Lesson: When you mess up — own it

If something happens and your company is clearly at fault, do not be defensive. Instead, show empathy, show that you care, show that you want to fix the problem and genuinely apologize.

They want to know that you really do care.

“Like you, I continue to be disturbed by what happened on this flight and I deeply apologize to the customer forcibly removed and to all the customers aboard I want you to know that we take full responsibility and we will work to make it right.”

But the damage from his first statement had already been done.

A reminder of the age we live in

This is a thrilling reminder, to all of us, of the times we are living in. Armed with only our smartphones and a few social media accounts, we can create and spread stories at an unprecedented rate.

As a business, with social media, you have the unique opportunity to tell your story to the world.

You can spread your ideas, connect with your ideal customers and, for good or for worse, show people what your business is really like.

What about you? What are your thoughts on the United Airlines incident?

Ashley Davis (or ‘Ash’ for short) is the CEO & Founder of Skyline Social. For over 15 years, he has been helping business owners with lead generation. Ash specializes in helping businesses get high-quality leads, appointments and clients each month in an automated, scalable and profitable way. You can watch his free Masterclass training to learn more. Please note: The information in this article is not financial advice and is for informational purposes only. Some of the products or services featured on our website include affiliate links that may compensate us, at no extra cost to you, if you decide to make a purchase.